Video Channel
Please visit my Amazon Store! Its free! And helps my channel with a tiny commission if you buy something. Thank you!:
From Jay:
"VQ Warbirds ARF, modified during assembly to realign the booms and fuse for a better fit.
Wingspan is 90 in. Weight is 20 lbs. Wing has inboard and outboard flaps, ailerons and wing spoilers operate as on the full scale.
Engines - YS 91 AC. Fuel injected and supercharged. Straight exhaust pipes. On board glow system.
Props. Master Airscrew 14/7 3 blade.
Spring Air retractable gear with oleo struts.
Operating rotating turrett on top of fuse.
14 channel futaba receiver. Two 6 volt 2000mah batteries with dual switches.
14 servos plus futaba MSA 10 connecting all 3 flap servos.
Quite a piece of machinery but if flys great."
He has since strengthened the nose strut.
Those 4 strokes were working perfectly! Good job Jay!
WIKI says:
The Northrop P-61 Black Widow, named for the North American spider, was the first operational U.S. warplane designed as a night fighter, and the first aircraft designed to use radar.[2][3] The P-61 had a crew of three: pilot, gunner, and radar operator. It was armed with four 20 mm (.79 in) Hispano M2 forward-firing cannon mounted in the lower fuselage, and four .50 in (12.7 mm) M2 Browning machine guns mounted in a remote-controlled dorsal gun turret.
It was an all-metal, twin-engine, twin-boom design developed during World War II.[4] The first test flight was made on May 26, 1942, with the first production aircraft rolling off the assembly line in October 1943. The last aircraft was retired from government service in 1954.
Although not produced in the large numbers of its contemporaries, the Black Widow was effectively operated as a night-fighter by United States Army Air Forces squadrons in the European Theater, Pacific Theater, China Burma India Theater, and Mediterranean Theater during World War II. It replaced earlier British-designed night-fighter aircraft that had been updated to incorporate radar when it became available. After the war, the P-61—redesignated the F-61—served in the United States Air Force as a long-range, all-weather, day/night interceptor for Air Defense Command until 1948, and Fifth Air Force until 1950.
Fpvracer.lt is not the owner of this text/video/image/photo content, the real source of content is Youtube.com and user declared in this page publication as Youtube.com user, if you have any question about video removal, what was shared by open community, please contact Youtube.com directly or report bad/not working video links directly to video owner on Youtube.com. Removed video from Youtube.com will also be removed from here. 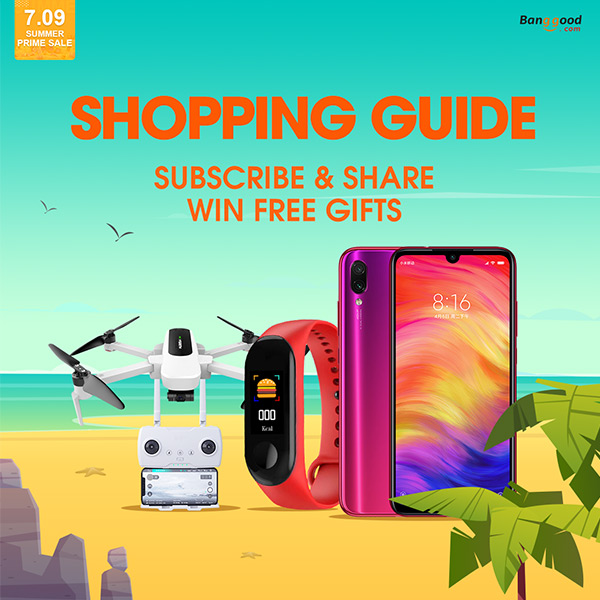