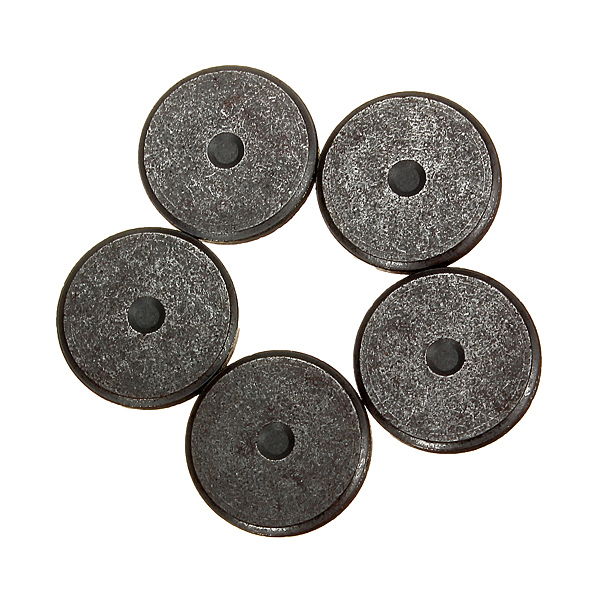 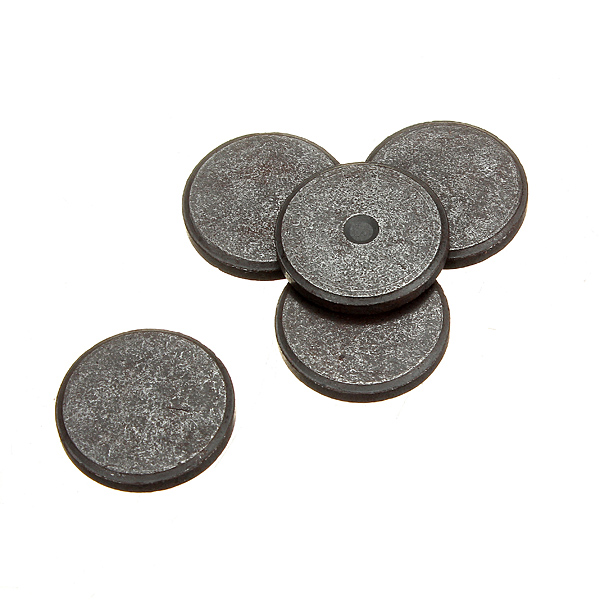 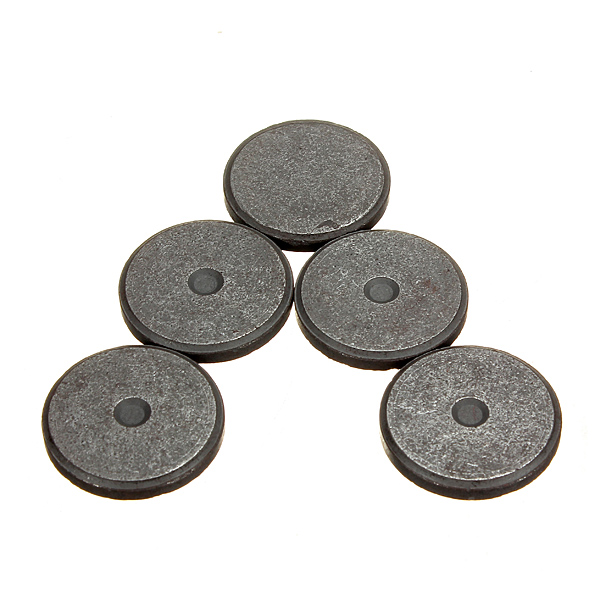 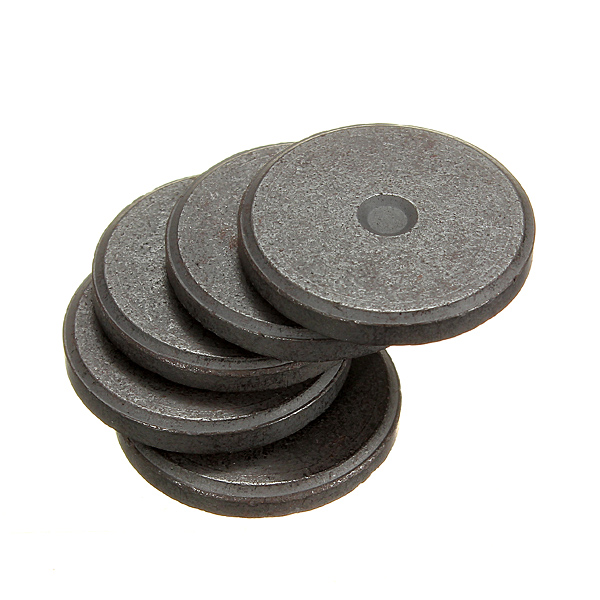 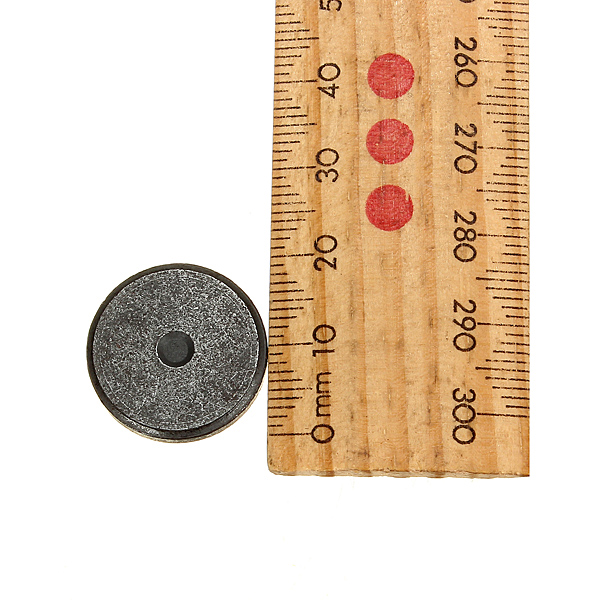 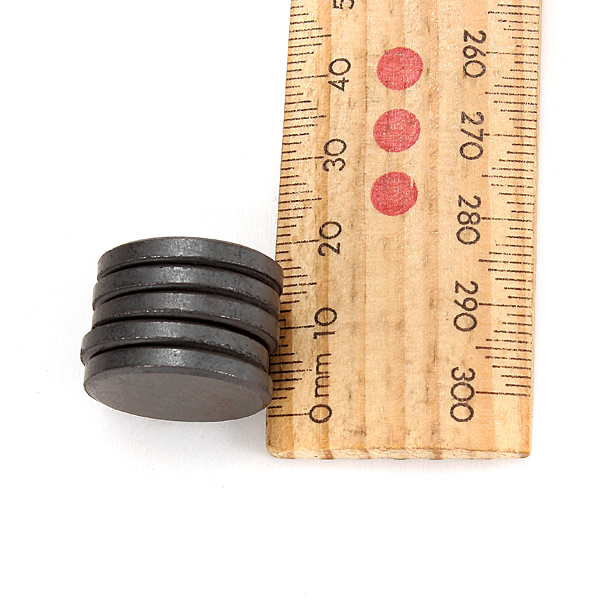 Description:
Ferrite Magnet
Ferrite magnets are BaFe12O19 and SrFe12O19 as raw materials.
Ferrite (ferrites) is a non-metallic magnetic materials. It is composed of iron oxide and one or more other metal oxides (such as : nickel oxide, zinc oxide, manganese oxide, magnesium oxide, barium oxide, strontium oxide and  etc.) preparation sintered
Ferrite have hard magnetic, soft magnet ,  rectangular magnetic, spin magnetic and piezomagnetic five. Formerly known as ferrite or ferrite magnetic material, its production process and looks like ceramic, which is also known as magnetic porcelain.
Ferrite is a composite oxide of iron and other one or more metal elements. It nature is a semiconductor, , usually as a magnetic media to use, the most important distinction between the ferrite magnetic material and a metal or alloy magnetic is  conductivity.

WARNING: We would not recommend this magnet be used by children under 5 without supervision!